How Giving Respect Can Dramatically Alter Your Relationship With Your Teen 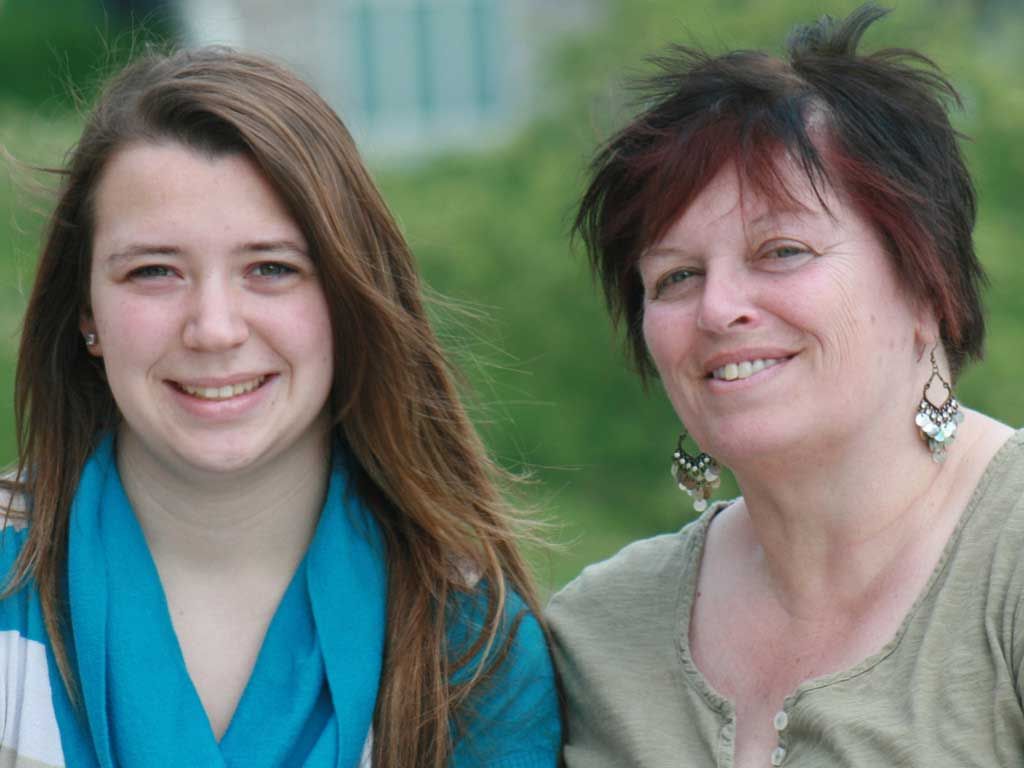 The same principle holds true for teens. As young adults, they are in the stage of development when they want to be thought of as adults. They want to make adult choices but they are still wrestling with the heightened hormones and emotions of adolescence that can lead to decision-making that we as parents see as less than ideal.

This can cause friction in many families as parents suddenly see their teens as “out of control” and teens see their parents as “too controlling.”

At CEDARS, our team supports many families in just this situation. We’ve seen parents and teens struggle to figure out how they want to relate to one other. Giving respect is one way that can dramatically alter your relationship with your teens. It can work with children of all ages, but this article will use teens as an example.

Think about the last argument you had with your teen. How did it go? Did it include name calling? Raised voices? Ultimatums?

A teen’s curfew is a common argument topic in families. Most teens think their curfew should be later, no matter what that curfew is.

“But so-and-so gets to stay out two hours later!” they might say. “It’s not fair!”

As a parent, we might be tempted to respond with “Life’s not fair!” or “Too bad! I’m not so-and-so’s parent. I’m yours. And what I say goes!”

Instead, let’s give them respect by validating their feelings. “I can hear you’re upset about that,” we might say.

In saying this we’re not admitting that they are right and we are wrong. What we are doing is acknowledging that they have emotions. (Lots of them. They’re teenagers after all!) The simple act of validating those feelings can dramatically cut the tension from the room—sometimes instantly.

Your teen might still whine and complain, but they now feel heard, and it feels good to be heard.

Another way to use respect is to suggest a cooling off period.

“I can see you’re upset,” we might say. “I’m also feeling emotional about this. Why don’t we both take some time to think about things and talk more when we’ve cooled off.”

Teens pick up on our habits. When we show our teen respect by using self-control and refusing to yell, they will see that this is an acceptable course of action the next time they are feeling their emotions rise.

Teens have long mystified parents and will continue to do so. There is no one-size-fits-all solution to any family issue, but giving respect can go a long way to helping both parent and teen begin to understand one another.