Room For One More 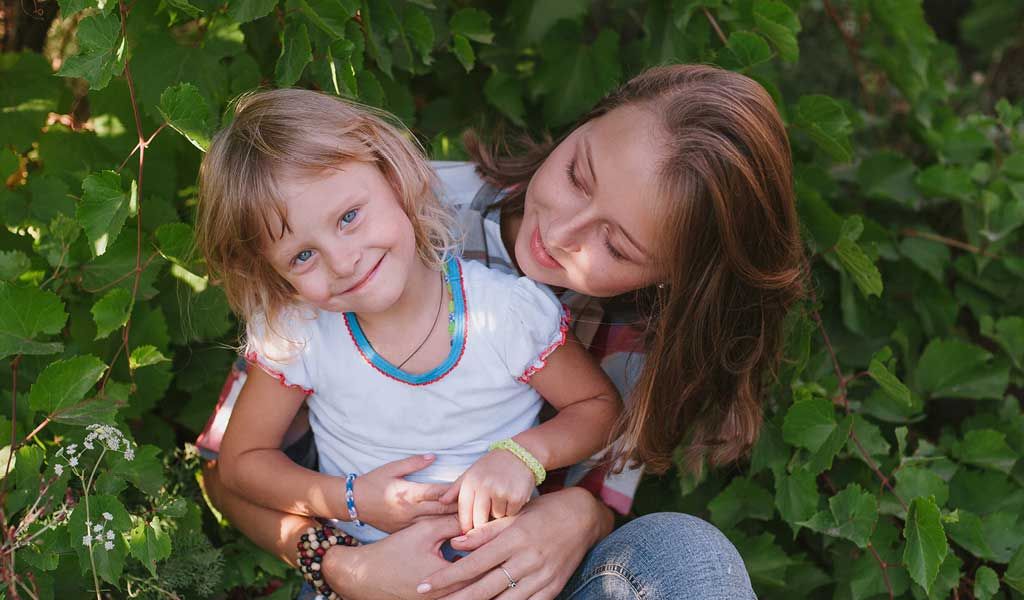 Dave and Melinda became foster parents because they both have a passion for helping children. Last year they decided to open their hearts and home to children in need. After taking top-notch training with CEDARS and becoming licensed foster parents, they welcomed a young girl, Addison, into their home.

Addison is five years old and loves telling stories. Sometimes she likes to act out the stories she makes up using stuffed animals and dolls. Melinda noticed that many of the stories Addison told involved a baby being separated from its mommy.

Because of their extensive training through CEDARS and ongoing support the family receives, Dave and Melinda knew how traumatic it is for a child to be removed from the only family they have ever known. Living with a foster family, even though they are loving and caring, can be difficult.

After speaking with their CEDARS Family Resource Partner, Dave and Melinda started consciously giving Addison positive reinforcements and affirmations, letting her know that she is loved by them and by her mommy even though she can’t be there at the moment.

Recently, Addison started kindergarten. During the first week of school, Addison came home excited to show Dave and Melinda her first piece of homework! She had been instructed to fill out a worksheet with details all about her.

After dinner, Melinda sat with Addison and helped her fill out the worksheet. They filled out Addison’s hair and eye colors, her favorite food, game, and color. When they got to the question, “What is something you should know about me?” Addison tilted her head in thought. After a pause she said, “That I am loved.”

It was because of daily affirmations from Dave and Melinda that Addison had learned just how much she was capable of being loved. Through these positive interactions with her foster parents, Addison is developing healthy self-esteem.

Recently, Dave and Melinda learned that Addison has an older sister that was also in need of care. The couple hadn’t considered caring for a teenager before. They enjoyed caring for younger children, like Addison. But, they knew they didn’t want Addison to be separated from her sister.

Dave and Melinda made the decision to open up their hearts and home once again, this time to Clarissa, Addison’s thirteen year old sister.

With support from the CEDARS Foster Care team, Dave and Melinda welcomed Clarissa into their home. Because they had access to training every step of the way, the family felt supported in this major change in their lives.

Dave and Melinda treasured watching Addison and Clarissa form a bond together. At first, Clarissa had her own interests, but as the members of the family got to know one another, the teenager started opening up and began playing dolls with Addison. Now, the stories Addison acts out with the dolls are no longer of a mother and child being separated, but of sister princesses being reunited.